The Mystery Legend
Early in the morning Rosey text her friends Jeff, Noah, Berry and Jane to meet at the woods to go camping. They packed their bags and left the house. They arrived there and started to put 5 of the tents up. They  each had a tent to sleep in. They were in the middle of the wood. It was dark and the trees were tall so they couldn't see that much light. Jeff brought a volleyball net to play with and a rugby ball. They played volley 2 on 3, girl vs boys. Jane severe the ball and it went over the net. Back and forth the ball went. It was bedtime so they packed up the games and went to sleep.


It was darked and spooky. They had finished putting up their tent so they decided to go hiking in the night. Jeff and Noah packed the food , Rosey, Jane and Berry made sure nothing was left behind.They had fun one the first day, they laugh and talk while they walked.Everything was fine and no one was hurt on the first day. They stop for snack time. Time to explore more jeff said. We still haven't got to the end of the woods.


They walk about 2 hours until it was 3 o'clock in the morning. There legs were very sore so they walked back to find the tent.It was to dark to see anything. They tried to get access to the google map but there was not resection. They heard a roar and a big foot step. They were all scared . The boys lead the girls to the footpath. All of a sudden ‘’roar’’ .  Jeff said what was that noise. We better get moving. They all run off as the Legend was chasing them. There were big sound of footsteps getting closer and closer.

It was 6 am in the morning and they could she a little light at the end.  They follow the light and they were out. No more sound or footstep of the Legend. The Legend name was Big foot. Rosey, Jeff, Jane ,Noah and Berry near saw the Legend again.The tent was left behind along with there clothes, Volley ball and the rugby ball. Luckily they packed the food.  They  near wanted to camp outdoors ever again. 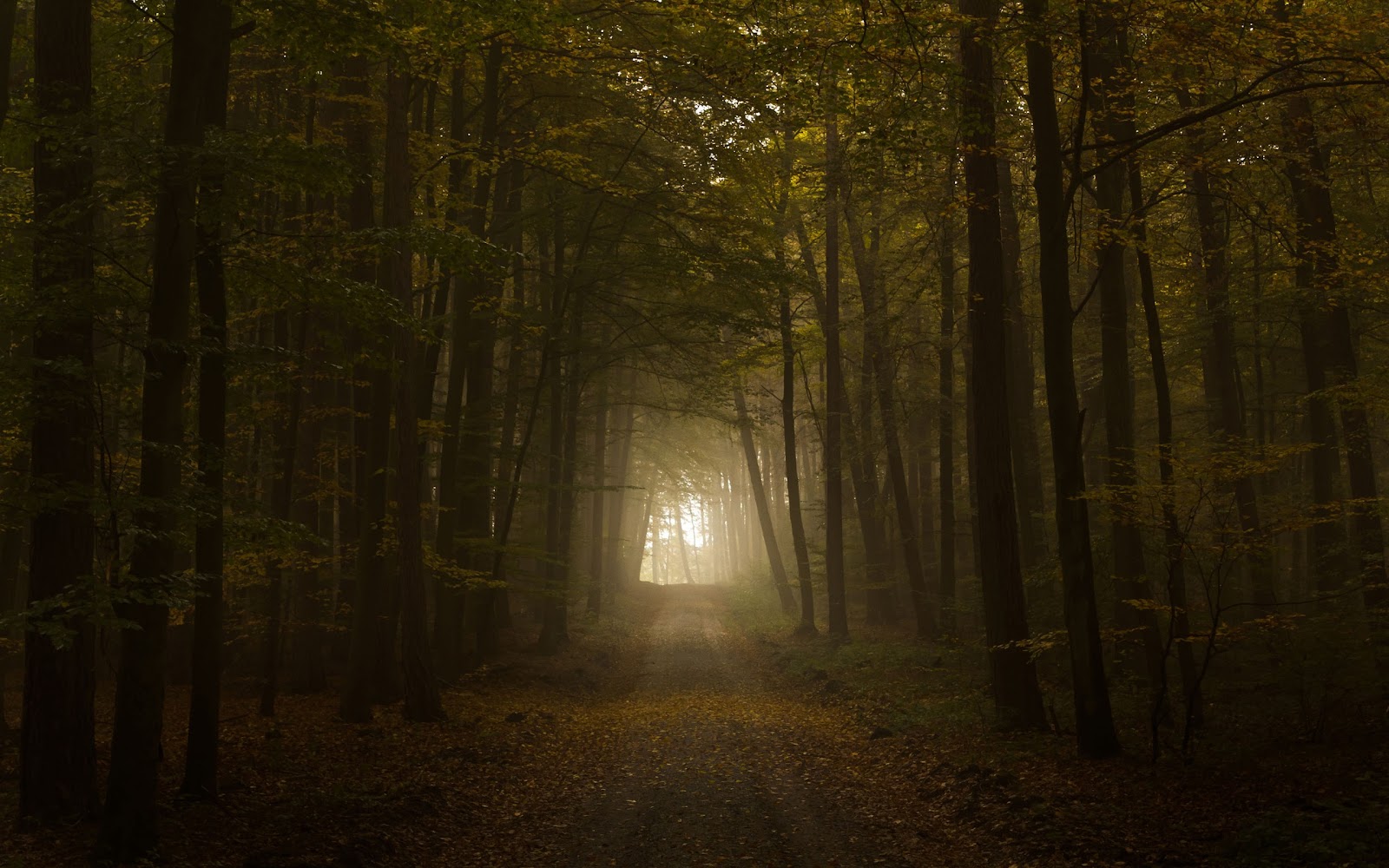 Email ThisBlogThis!Share to TwitterShare to FacebookShare to Pinterest
Labels: 2016, Writing