What did you do during the long weekend?One Sunday afternoon me and my family went to another church.When we arrived there were not that many people sitting there church too small for everyone to sit in.Everybody was dressed wonderful.

The best part I enjoy was when it was time for item,item is the,time for us to sing and dance.It was my church turn for item. I was exited to see for our youth preforming a song on stage.When they started singing my brother Miracle started the song with a solo.My brother Miracle was really good at singing.At home Miracle will away sing in the bath room while he's showering.

What was your long weekend like?.Every time we finish church we will always stay to eat.Hope to hear about your wonderful weekend that you had during those three days.
There were lots of different food in my plate.

Email ThisBlogThis!Share to TwitterShare to FacebookShare to Pinterest
Labels: 2015, Writing

Walt: Identify which sentence from the story best shows the pictures
My group buzzy bees read a book called pirate crew,one day on Sunday uncle
Leo take Pipiana and his brother out fishing, Pipiana and her boy had a idea to be
pirate.While uncle Leo was driving the boat Pipiana and her brother were folding and
knotting pirate scarves to make hats.They tired rope belts around there waist and draw
moustaches on there faces.List six thing that pirate wear?
Posted by Revival at 10:03 No comments: Least we forget.We will remember them.
Posted by Revival at 10:40 No comments:

What a big 2 week holiday break we had!!During the school holiday me and my family went to pick up my sister at her competition with other school.There were a lot of cheering exciting thing happening.It was freezing standing out in the cold while waiting for the show to finish.

My sister Hope didn't come 1st but at less they their team tryed their best.Right after we pick up my sister we slept over my friend house we had a fun time watching movie on TV.My mum and dad didn't sleep that hole night because they were cooking food with the other mum and dad.Well my mum and dad were coming were playing game.

When I wake up early in the morning it was still cloud and dark ,I was tried.Sleeping over a our friend house was friend.The day before we slept over’s when Emmanuel sister sa come back from her trip to hawaii.She stay at hawaii for two week.She come back with some chocolate,lollies,peanut and perfume for us to take home from my sister sala she met  her when she get to hawaii.

Did you like your holiday time with your family?The best part of that day was when I had fun sleeping over with my friend and family.What are you looking forward to at your next holiday? Hope you all had a wonderful time being with your family. 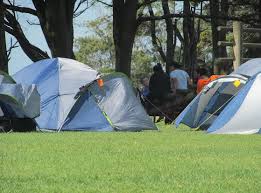 Email ThisBlogThis!Share to TwitterShare to FacebookShare to Pinterest
Labels: 2015, Writing

Holiday Holiday Holiday just another week to go !!!Today I woke up early to go with my mum to her school. I enjoyed helping the teachers looking after the children aged three and a 1/2 to five or six years old.


I asked them some open and ended questions.What was the colour of the play dough? they answered, "was purple and green". I asked them again what did they had made? and who was it for? the girl said "a person and it for my mum". One girl named Chloe made a play dough garden with some real flowers, and we had fun taking and playing together.

When I had finished my afternoon tea. I helped the teachers to sweep the floor. After that I went outside, I played with the children on the slide and waited for the time for me and my mum to go home .

I love going to my mum work in the holiday it because I like to be a pre-school teacher when I grew up .Miss you all class mate and wish the best holiday of the week.Looking forward to go back to school and see my friends, teacher and class mate.Will see you next week on Monday.

Email ThisBlogThis!Share to TwitterShare to FacebookShare to Pinterest
Labels: 2015, Holiday

What your holiday like?Just get back from my mum work a minutes ago,so tired and hungry.I just miss all my friend and teacher on this big two week break.School coming back in one week and two day time.I love school more then home because home is boring and I like school work.Hope you all are having a wonderful day.Or even helping your parent with some dish's.
Posted by Revival at 17:48 No comments: 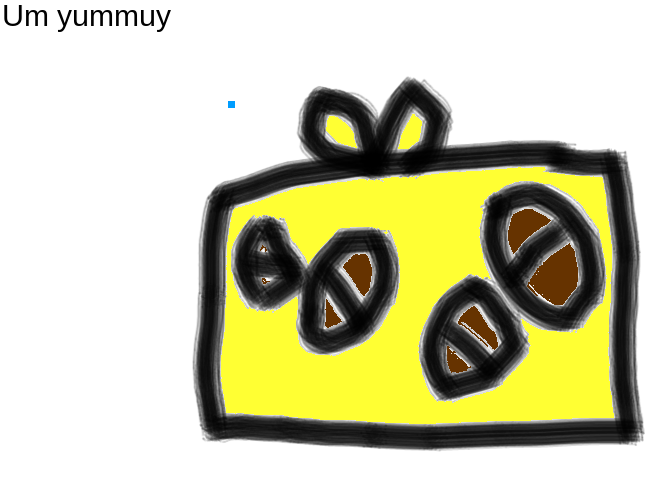 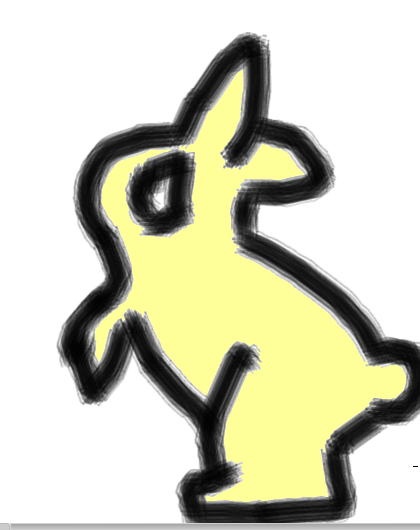 What is it look in your Easter holiday time.Easter bunny,chocolate,tiny Easter egg and Easter celebrating.Chocolate are yummy.
Posted by Revival at 13:09 No comments: 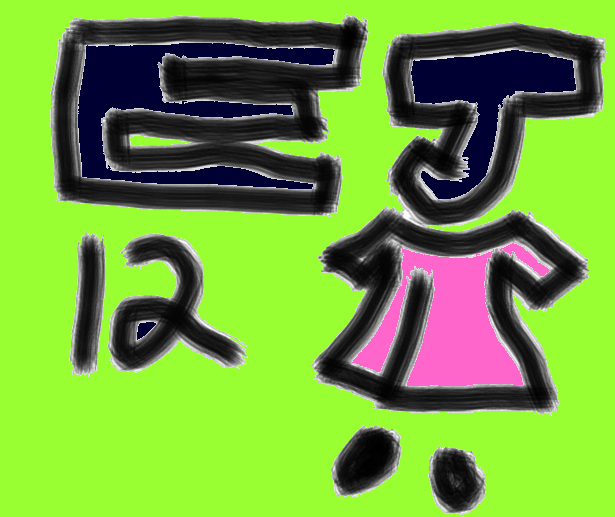 Just read a book called Emma 12 girl hero.It about a mission.Emma saw that one of the meanies girl in the school was talking about her.When she see her around she try to do something to Emma. Once all of her friend had a message but Emma was the only one who had no message.So she had to find out what was the meanies girl talking about.
Posted by Revival at 12:55 No comments:

Email ThisBlogThis!Share to TwitterShare to FacebookShare to Pinterest
Labels: 2015, Reading a book/holiday

Easter Easter Easter Easter is back!!!I am having a wonderful day with my family on Easter Sunday.Today we dressed up early in the morning to go to church.All our church members were dressed up neat and pretty. Once we arrived we all had a candle each, holding it while singing songs. We prayed, sang and worshiped. We had a fun time singing.

My favourite part was when my brother Miracle was singing with the youth.All their voices were all good.They had done a play of Jesus who died on the cross and  sang a worship song. Easter Sunday was a great time together with my friends, Sunday school teacher,family and other people.

Easter mean to me when Jesus died on the cross and rose again.What these Easter mean to you?I guess you all might be eating chocolate by now um yummy.Wish you a safe holiday. 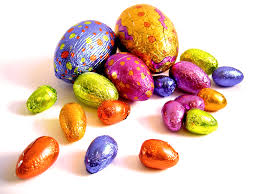 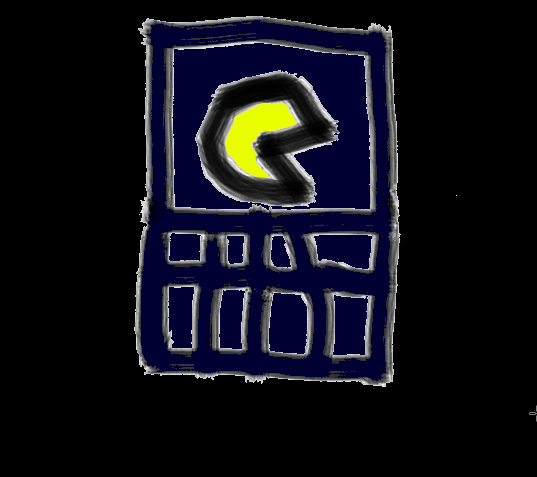 ''School finish it time to blog". Playing on my brother Blessing net book at home bored but still with my family.Having a good relaxed on the chair.That what I did in the holiday.
Posted by Revival at 13:32 No comments: 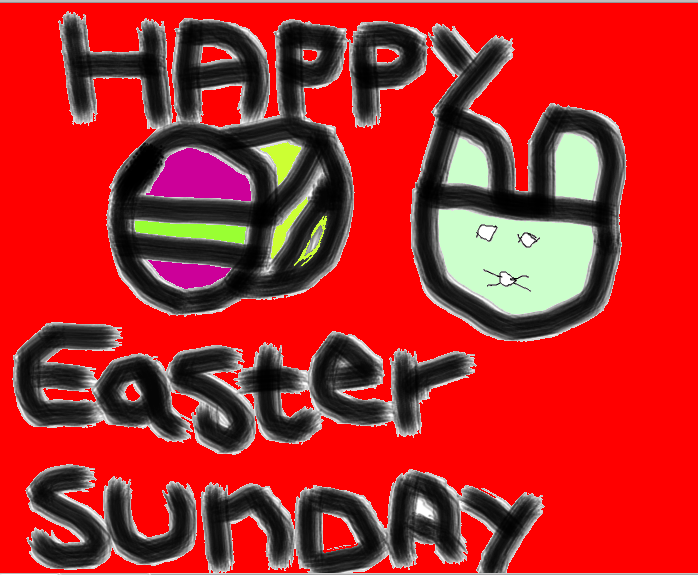 What these Easter mean to you?"Easter mean to me when Jesus died on the cross and rose again".This is me with ones of my sister having lots of fun celebrating Easter Sunday with my church and family.Hope you are having fun.


Revival from Team 4 Pes on Vimeo.

This is my walking animation about omaru creek
Posted by Revival at 10:35 No comments: