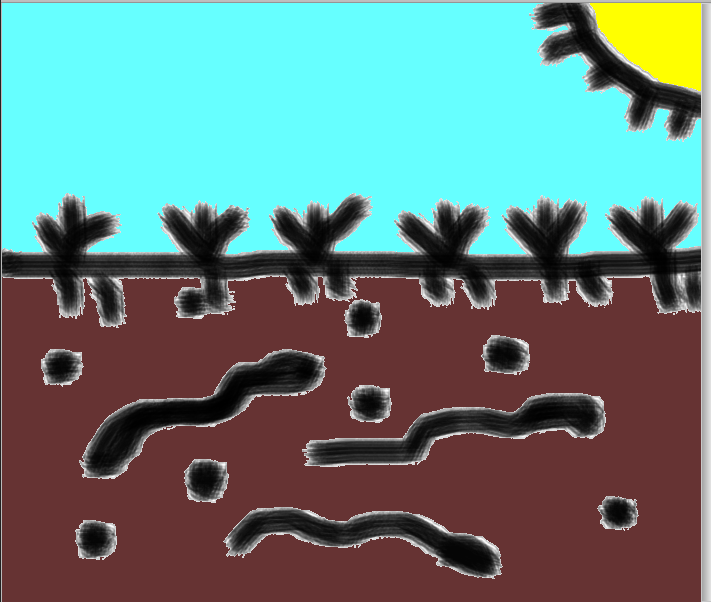 In you garden , there could be more then a quarter of a million earthworms!We don't see earth worm very often because the sunlight is harmful to then and they live underground.New Zealand has about two hundred species of earthworms.Did you know that the North Auckland worm can grow up to 1.3 metres long.