The year Five and Six Camp 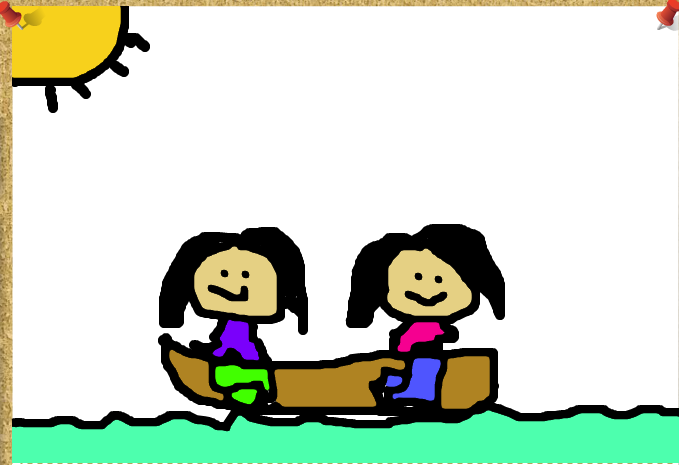 Did you see us camping on the field ? Last week the year Five and Six had lot of fun camping. For the group I was in the care bears and our captains were Brooklyn and Zane.


The  activity I mostly like at camp was cooking with Mrs Jarman and making  delicious chocolate chip cookies. We had a turn at a time and I was putting the chocolate chip in and Shalya was mixing it and Brooklyn was taking some photos. After mixing, Brooklyn put the cup of sugar in and it was lot of thing to put inside the big bowl we were doing lots of teamwork  together. Mrs Jarman was a great cooking teacher.


I want to be in a tent again because it lot of fun sleeping with Seini,Talita and me.It was so freezing in the night I went under my sleeping bag. We heard coughing in the middle of the night  and it was making us wake up.


On the last day of camp we went to Mangere Pools. There was  a bombing pool and a diving pool.  I liked the  diving pool when I got in it was so cold  I started swimming around.There was a silde and I got in. Then it was my turn to go in I put my board down and slid.It was and awesome day we had.Then we all have to go so we what in to three bus. I was sad because camp was ending.