The commonwealth games often called the  friendly games has a unique place in sporting history. It is an International multi-sport like the olympics. This includes countries like England,New Zealand and Pacific Islands.


The first games were held in 1930 in Hamilton Canada.Eleven countries sent four athletes to take part in six sports and fifty nine events.Since then  they have been held every four years.However
in 1942 and 1946 the games were cancelled because of the second world war.

The event has many changes,even its name.  From 1930 to 1950 the games were known as the British Empire games.Later,from 1970 until 1974 they took the title of British commonwealth games.Finally,at the 1978 games in Edmonton Canada this multi - sport changed its name to commonwealth games. 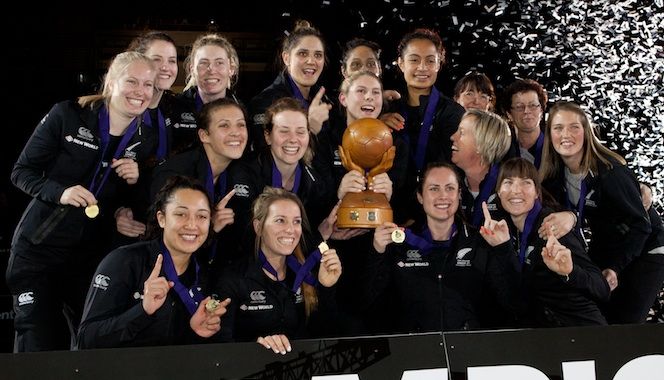